the furious hunt in Salzburg 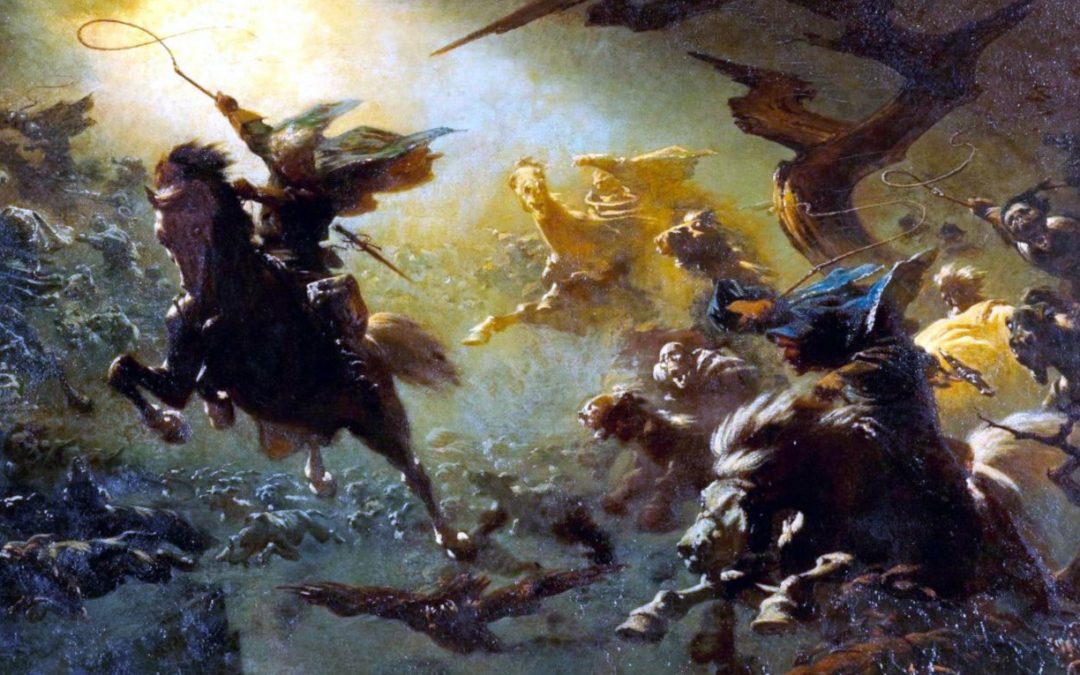 The mysterious Untersberg mountain and the furious hunt!

The Untersberg Mountain is one of the most important mountains close to the city of Salzburg. A lot of red marble stone and the drinking water reserve of the city are coming from there. But it is also a mountain full of mythology during history.

So the Untersberg Mountain is connected with Kaiser Karl, Barbarossa and a lot of other rulers within Europe. This time we are going to write over a special hunting society. The furious hunt from the Untersberg mountain. 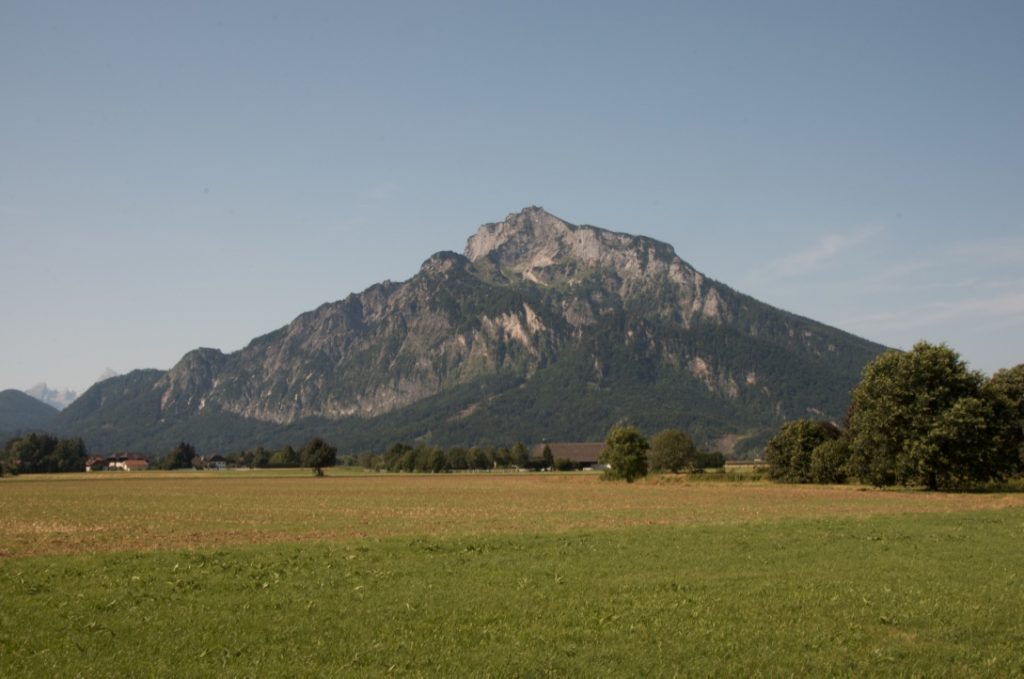 The furious hunt (Wilde Jogd) is a very old tradition in the area surrounding the Untersberg mountain. It seems as  the root of this tradition is coming from the celtics that were living here in the area of Salzburg – their kingdom Noricum – at about 200 years before christs birth.

In old mythology books they mention the wild huntsmen and the furious hunting society from the Untersberg mountain. The society should awake dead people of the marsh area surrounding the mountain.

There are 12 typical figures within the hunting society. They represent the twelve days between Thomas’ day on the 21st December and the 6th of January – the day of the adoration of the three magical kings. In former times people were very scared in these misty and dark days of the year. 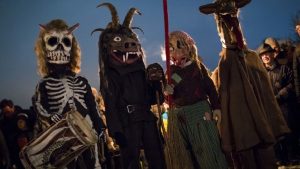 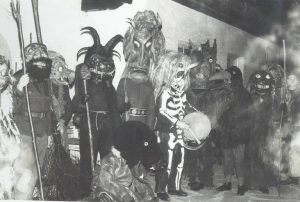 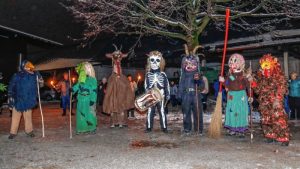 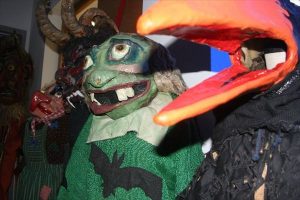 So if you are traveling to Salzburg before Christmas, you may be the lucky one to meet the wild hunting society within the city center or area surrounding the city to the untersberg mountain (usually on the second Thursday in the time of advent). In the year 2012 & 2019 they were also on the big christmas market in front of the main cathedral – the dome – of Salzburg.