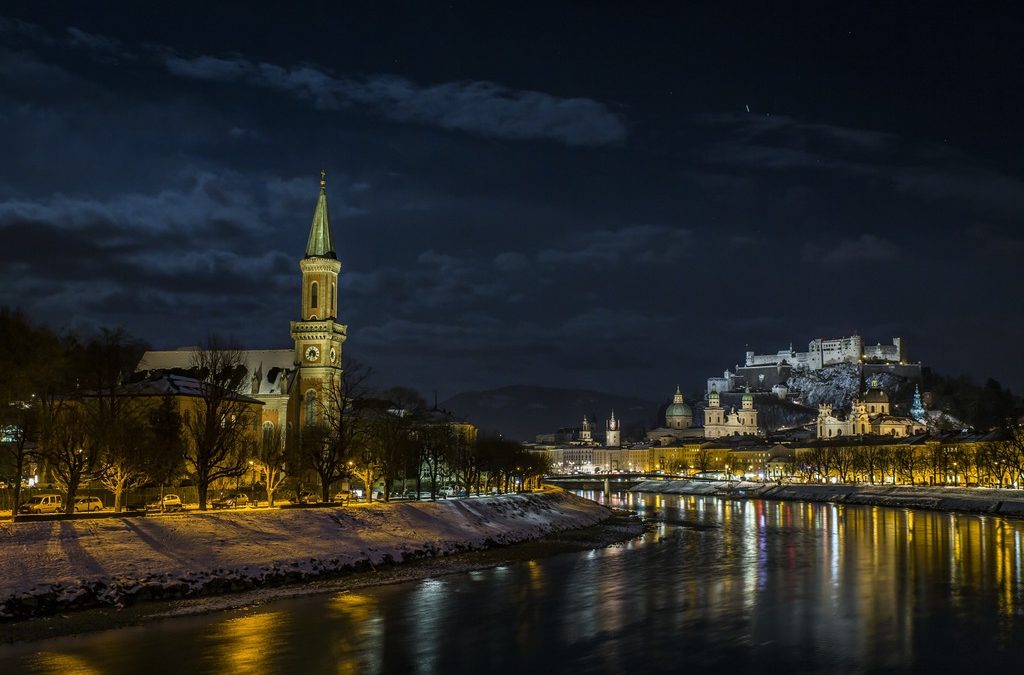 Salzburg being part of Austria for 200 years

It may sound a bit special to you – but Salzburg was not always a part of Austria. In fact it is a relatively young region of Austria. Austria itself has 9 different regions with own government shared parts – Vienna, Salzburg, Tirol, Vorarlberg, Styria, Carinthia, Burgenland, Upper Austria and Lower Austria.

But also before Austria became the size we have actually in the heart of middle Europe there are a lot of things to know about. The Habsburg Empire before the first world war here in Europe is the origin of our nowadays Austria, but this was much bigger than the actual size.

I will not tell you in the following a lot of details concerning political things and year numbers in detail, but I will try to give you an good overview over the main important changes concerning our wonderful city Salzburg and the land Austria. 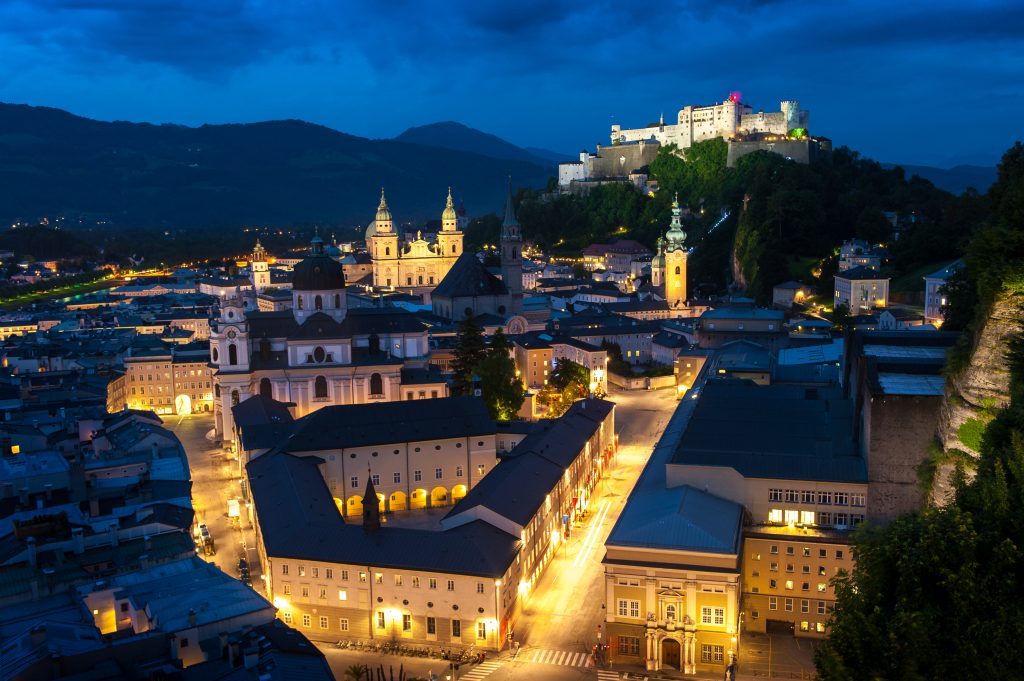 200 years of Salzburg in Austria

Salzburg was for about 1100 years a self standing archbistum founded by the first priest, who came in the year 696 – Saint Rupert. It was not always easy to have as the ruler of a wonderful and rich area, where a lot of other monarchs wanted also to have a piece of, a catholic priest. As catholic priest our prince archbishops had also to follow the pope in Rome and not only playing in the political strategies of the empires in Europe during this long period of time.

For the political distance as self standing region they decided in 1606 to vote never a bavarian duke or a part of the Habsburger family as the prince archbishop of Salzburg.

Sometimes we also had two archbishops in town – perhaps you remember also in the history of Rome the had sometime two popes – the against pope. And also the saltmines in the area of the archbishop where a point of interest for some bavarian dukes. Of course, the salt was the white gold in this area, because it is necessary in this area to conserve everything and over all the times there were a big trade around the salt.

One of the worst times arrived in 1803 during the Napoleonic Wars – this french guy really tried to take over the whole continent. He came into Salzburg and took it over.

But also the Habsburger were interested in the former Archbistum Salzburg and so they took over regency of Salzburg and Berchtesgaden (wonderful area within Bavaria) in 1805. The following times were very confusing in this area and then the question of where Salzburg belonged was ultimately determined at the Viennese Congress. On the 1st May 1816 Salzburg became a part of the Austrian Empire. 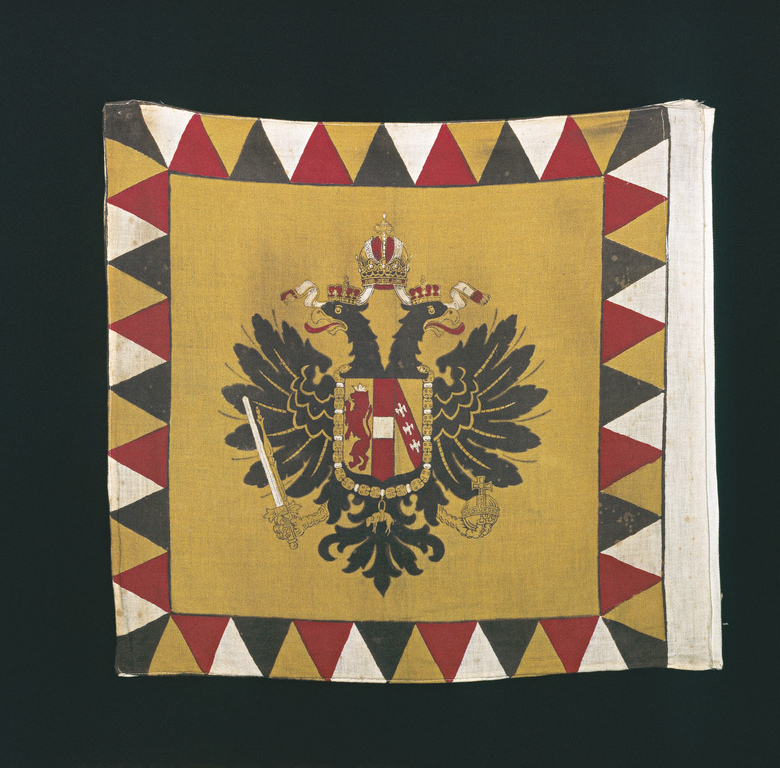 This year we have in the city of Salzburg a lot of special events for the 200 years celebration. In the Salzburg Museum’s the ‘Landesausstellung’ exhibition takes place and in the Museum of Modern, House of Natur and open air Freilichtmuseum are special exhibitions about this special event.

Many organisers of cultural events will be paying tribute to this event: The Salzburg Festival (22nd July – 31st August 2016) will be referencing historic events in the Ouverture spiritually. The theatrical performance will be emphasising the work of Thomas Bernhard.

The Mozarteum Foundation is staging its Festival DIALOGUE (30th November – 4th December 2016) in the declared context of ‘Borders’ in reference to events that have occurred since 1816. The Festival of folk cultures (8th – 10th July 2016) and the autumn of church music (28th October – 6th November 2016) are also dedicated to this theme.

So we are looking forward to meet you here in Salzburg – not only sound of music and mozart left their steps here – so make your own footprint in your memories in Austria. Best regards and a good travel Be Special Tours!